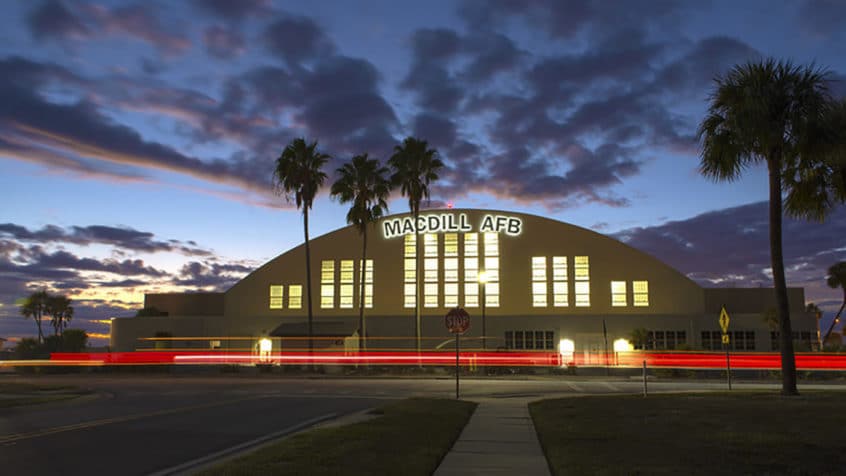 TAMPA, FL – July 29, 2019 – Cox Fire Protection President, Scott Cox, was recently inducted into MacDill’s Honorary Commander Program as the 927th Mission Support Group Honorary Commander. The ceremony, held at the Davis Conference Center on Friday, the 6th of September, at 6 p.m., will closely resemble a traditional change of command military ceremony. This year during the Honorary Commander Program, 9 inducted community leaders will be able to participate in activities such as training exercises and award ceremonies.

The concept of the Honorary Commander Program is to exchange ideas, experiences and friendship among the 927th Air Refueling Wing and the greater Tampa Bay community.  Participants are partnered with Wing Commanders, Group Commanders, Command Chiefs or Squadron Commanders and are integrated into every aspect of the organization.  As an Honorary Commander, Scott will be asked to participate in activities such as an aerial-refueling orientation flight, official wing functions (including award ceremonies, promotions, changes of command and MacDill’s annual AirFest), and a quarterly 927 ARW Commander’s Call.