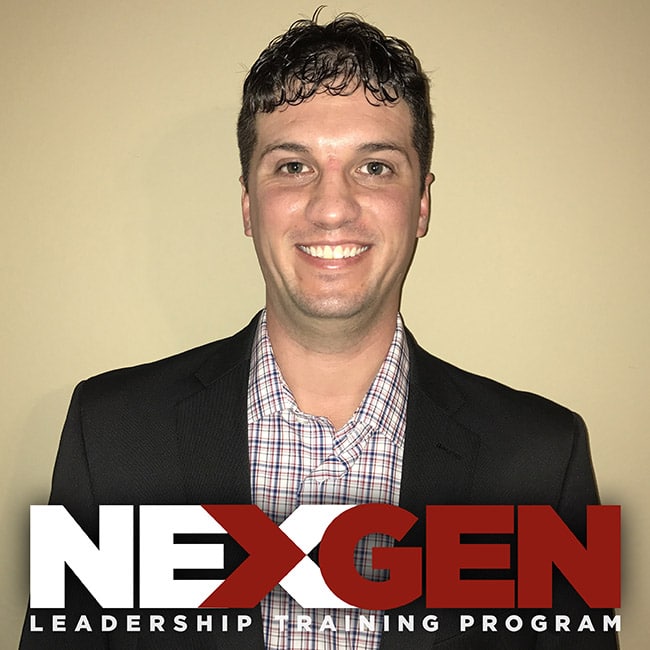 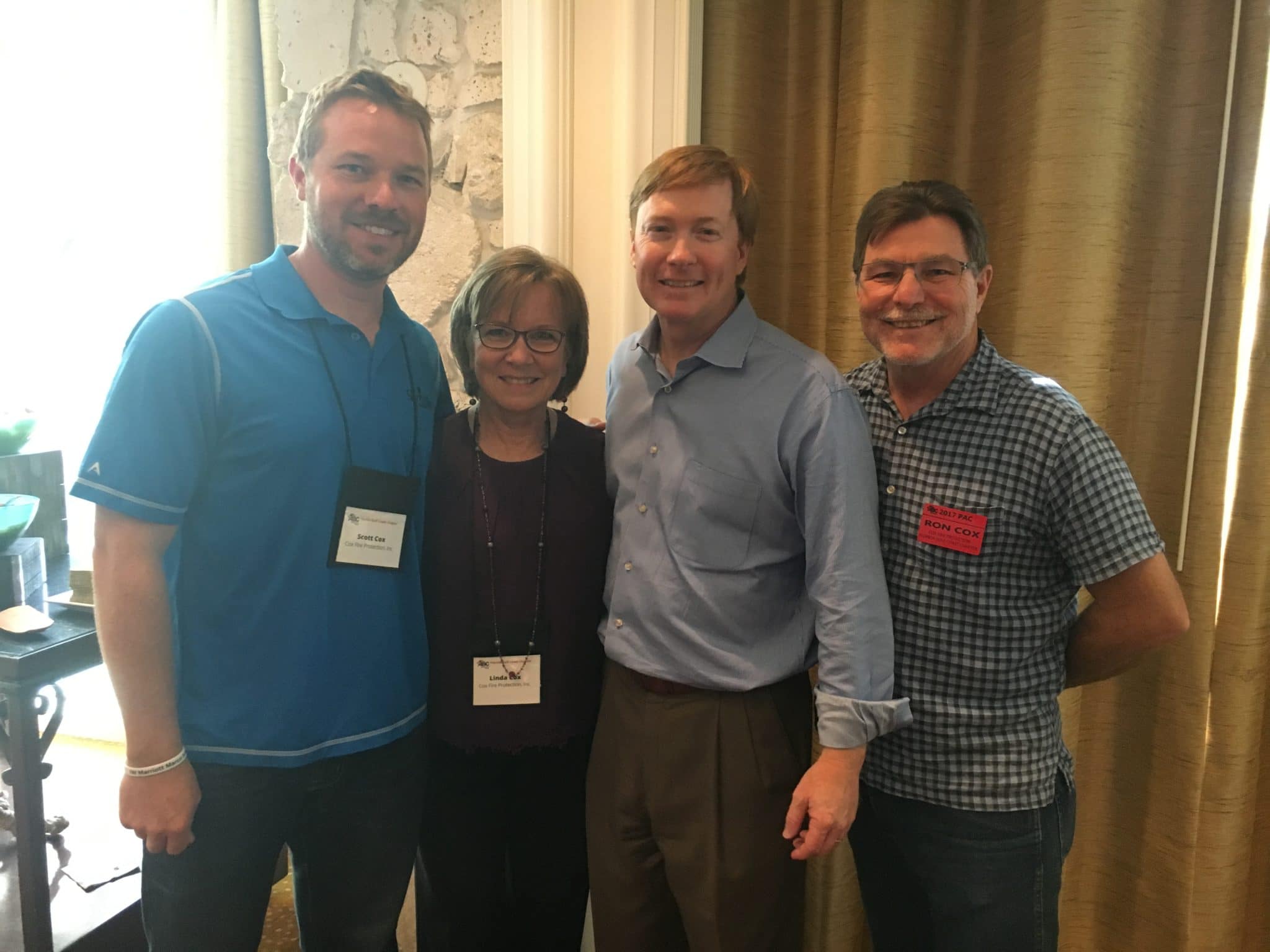 An update from Linda Cox regarding the Build Tampa Bay Foundation: Hello friends of Build Tampa Bay!  As many of you know, our Build Tampa Bay event in April was huge, and surpassed our wildest expectations.  Our event at the Port of Tampa was attended by approximately 900 high school juniors and seniors, as well as a number of dignitaries and celebrities.  Titus O’Neil delivered a straight-talk presentation to the kids, and Governor Rick Scott was in attendance and shared with the kids and their teachers his gratitude in seeing young people and educators interested in investing themselves in the … END_OF_DOCUMENT_TOKEN_TO_BE_REPLACED

[vc_row][vc_column][vc_single_image image=”1033″ size=”large” overlay=”none” item_link_type=”no-link”][vc_column_text] “HIRE” EDUCATION DOES NOT ALWAYS MEAN COLLEGE How do we fill the gap in the skilled work force? Join us as we discuss solutions to meet the demands of growth, cure the workforce shortage, reduce college drop-out rates and provide students with more career options. Our panelists aim to educate parents, students, teachers, school counselors, legislators and the community by changing the conversation.[/vc_column_text][/vc_column][/vc_row]

After more than 15 years in the industry, Scott is assuming the role of President of Cox Fire Protection, and will be making many of the decisions affecting day to day operations of Cox Fire’s three branches – Tampa, Ocala and Jacksonville. Read article >

Florida’s premier fire sprinkler contractor appoints Scott Cox as President and Shane Rushlo as Director of Pre-Construction Services Tampa, Fla., Friday, May 12, 2017 – Cox Fire Protection, Florida’s premier fire sprinkler and fire protection services company, announced this week, that Scott Cox, a 2004 graduate of Anderson University and son of founders Ron and Linda Cox, has been promoted to the role of President. “Scott has assumed an active role in managing the daily operations of the business and deserves the title associated with the work he is doing,” says Ron Cox. “For more than 30 years, our passion … END_OF_DOCUMENT_TOKEN_TO_BE_REPLACED

Cox Fire is proud to be named to the University of South Florida’s Fast 56 again in 2017. The USF Fast 56 identifies, recognizes and celebrates the world’s fastest growing USF Bull-owned or Bull-led businesses. The awards presentation held in April, recognizes and celebrates their success. Both Linda and Ron Cox were students at the University of South Florida. As former students, the business is recognized as one of the Fast 56 Congratulations to all of our fellow recipients. Go Bulls!

For Derek Mateos, the ongoing expansion at Tampa International Airport has meant more than just new flights and destinations; it has opened a world of opportunity and growth for his business. “We poured the first bit of concrete on this billion-dollar project,” said the locally-based, Cuban-American entrepreneur and president of Matcon Construction Services Inc. His firm is one of 145 minority- or women-owned businesses participating in the nearly $1 billion master plan that will ensure the growth of Tampa Bay’s main airport.  Read article >